The First Yom Kippur in the Garden of Eden

© Copyright Double Portion Inheritance, August 2016
http://www.DoublePortionInheritance.com
https://www.paypal.com/paypalme/DPIMinistries
Whenever people ask me which of the seven biblical festivals is my favorite, my answer is “Yom Kippur, with Yom Teruah as a close second.” Most people will tell me that their favorite festival is either Passover, or Sukkot, and the reason for that, is pretty obvious. 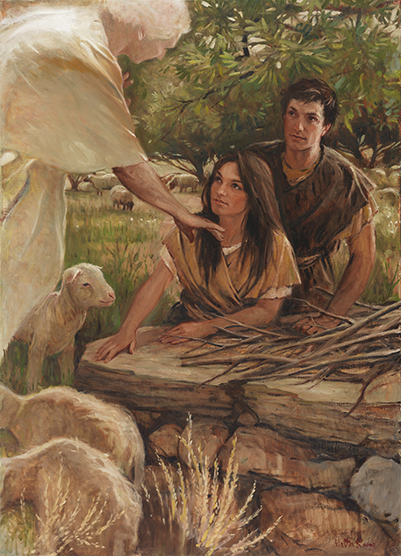 Posted by DoublePortionInheritance at 5:21 AM