By Maria Merola
© Copyright Double Portion Inheritance, November 2020
http://www.DoublePortionInheritance.com
https://www.paypal.com/paypalme/DPIMinistries
It was October of 2020, when the news media announced that President Trump and his family had contracted the Coronavirus. I knew that there was a sinister plot behind why they were reporting this to the public, but I had not yet put it together. 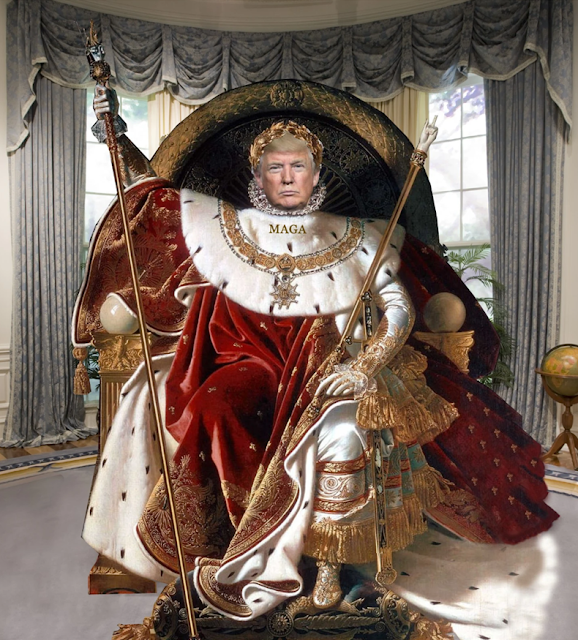 Then, I began thinking about all the things that had transpired in the months leading up to this event. I began to ask myself these critical questions:
“Why do you think Tom Hanks donated his blood in 2020 for Coronavirus Vaccine Research?” 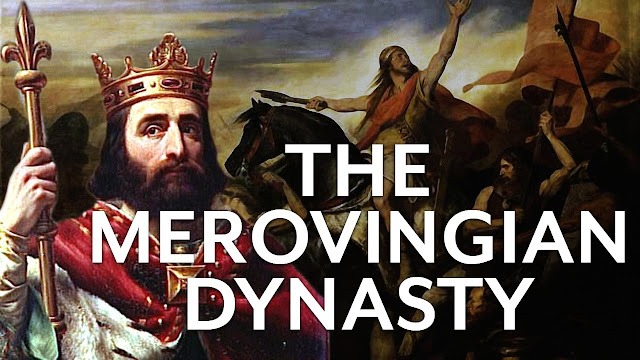 “Why do you think Tom Hanks starred in Dan Brown’s “The Davinci Code Movie?”
“Why did Donald Trump Junior post on his Twitter feed, that he wants to be injected with his Father’s blood?”
“Why did Donald Trump Junior make sensational comments about his Father donating his blood for Vaccine Development?”
Then, it hit me like a ton of bricks! “This is about the Illuminati Merovingian Bloodline!”
There are Illuminati aristocrat families who worship the womb of Mary Magdalene. In the Davinci Code film, (starring Tom Hanks), they claim that the womb of Mary Magdalene is the Holy Grail! We have often been led to believe that the Holy Grail was the cup that our Messiah drank from, the night before he died.
However, in the Esoteric Gnosticism of the Global Elites, they say “The womb of Mary Magdalene is holy, because the holy Jesus copulated there!” Watch this YouTube Video to learn more about the religion of the Rosicrucian’s and why the Trump family believe they are the direct royal bloodline of Jesus:
The Devils Advocate, Mona Lisa, Da Vinci Code & Donald Trump Born During Lunar Eclipse Blood Moon
I am sorry to be so graphic, but these are the wicked, vile, and disturbing things that these Merovingians believe in. They believe they are directly descended from the alleged union between “Jesus & Mary Magdalene,” hence the term “Merovingians!”
The Merovingian Dynasty
“Of or pertaining to the dynasty to which the first French kings belonged, 1690’s, from French Mérovingien, from Medieval Latin Merovingi, descendants of Meroveus, (mythical?) ancestor of the line of Frankish kings in Gaul c. 500-752 beginning with Clovis; Merovingi is a Latinization of his Germanic name (compare Old High German Mar-wig famed-fight) with the Germanic patronymic suffixing.”
Definition of Merovingians
https://www.merriam-webster.com/dictionary/Merovingian
Trump’s family consider themselves “Merovingian Jews,” because they claim to be descended from an alleged union between “Jesus & Mary Magdalene.” Please see the link below:
Donald Trump Claims He Is Directly Descended From Jesus
Although the above website claims to be “satire,” we must understand that satire websites are telling us the truth in a “cloaked way,” so as not to be sued for slander. Satire websites enable the truth to be presented “in plain sight,” because most people will dismiss the information, simply because it is referred to as “satire.” It reminds me of when somebody pays you a “back-handed compliment,” but since it is masked as a compliment, its difficult to accuse the person of deliberately trying to insult you. 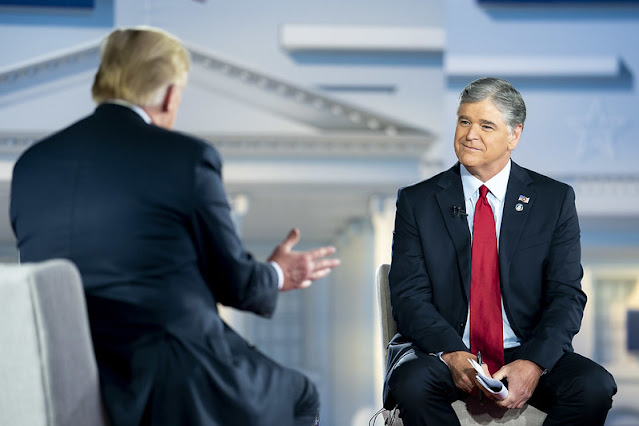 In an interview with Sean Hannity on August 11, 2020, Trump spoke blasphemous words against the most high (Daniel 7:20; Revelation 13:5).
President Donald Trump today made an extraordinary claim that Jesus Christ was one of his direct ancestors.
“I didn’t want to say it,” Trump said during a press conference, “but I am one of Jesus’s great-great-great, many greats, grandsons. When Jesus put that baby on the rock and was going to kill it to prove his loyalty to God, that baby was one of the first Trumps. Why do you think I’m so rich? I turned my small inheritance from my father of $400 million into billions and billions just like Jesus multiplied wine and bread. And just like Jesus saved mankind with his ark, I’m saving America by being president. My ark is my brilliant brain and great deal-making. No one is better at deals than me. No one in the world. Deals just come easy to me. I could make tremendous deals even if I was blind and deaf. So that’s why I need to be reelected. I know I said a trade deal with China was going to be so easy, but if I get four more years I promise I’ll get it done, for real this time. Just like Jesus got his trade deal with the Pharaoh done to free the Jews from slavery in Egypt. Jesus Trump was quite a guy, wasn’t he? And I’m exactly like him. Just like Jesus was a carpenter before being the savior, I was a builder of buildings before being America’s savior. And Jesus hung around prostitutes, too, just like me! That’s why the Christians love me. And they hate Joe Biden. Biden is the worst. He’s the least Christian person you’ll ever meet. Trust me. He hates God. You wouldn’t believe how much he hates God! If he gets elected he’s going to tie God up and torture God! You wouldn’t believe the things Joe Biden would do to God! So remember, a vote for Donald Trump is a vote for Jesus, my great, great, many-greats grandfather!”
*Disclaimer: I do not 100% adhere to the opinions of these websites below. I only use them to show that there are many resources that reveal the same information about Trump’s Illuminati Merovingian Bloodline. As for the Tribe of Dan, I do not believe that all people from the Tribe of Dan are satanic. Illuminati members make outlandish claims about themselves being descended from the Twelve Tribes of Israel to give legitimacy to their bloodlines. In reality, they are undercover agents for Satan in disguise. These Illuminati families will not be counted as “the elect” by our Creator, because they worship Lucifer, not the true Elohiym of the Bible.
Merovingian Bloodline: Tribe of Dan
Revealing Trump’s Illuminati Bloodline
Jim Duke: Revealing Trump’s Illuminati Bloodline
TRUMP AND THE US ROYAL BLOODLINE
The Merovingian Bloodline: One of the 13 Satanic Bloodlines that Rule the World
The Donald: the Serpent Seed from the Royal Bloodline/Tribe of Dan
This is why Trump’s grandmother was named “Elizabeth Christ Trump,” and his Father was “Frederick Christ Trump.” They are telling us IN PLAIN SIGHT, that they are Nephilim, and they want to CONTAMINATE YOUR DNA! 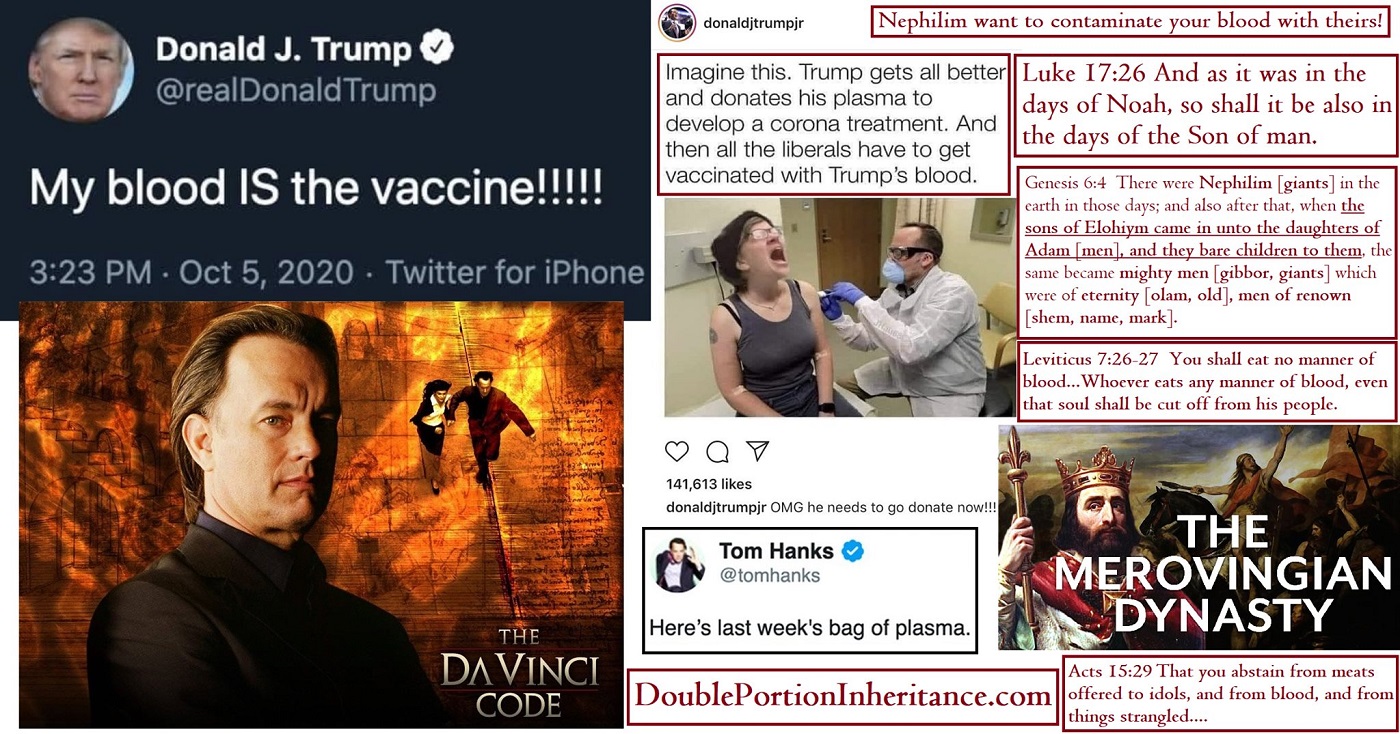 Trump Has Been Slated to Build the Temple and is Honored as the King of Israel & Jerusalem
Here are all honors that have been given to Donald Trump by the city of Jerusalem, since 2016:
1.) A new train station to be built in the spring of 2023 called “The Trump Train Station.” This train station will begin at the Ben Gurion Airport, and will shuttle tourists to the Temple Mount, where the future Temple will be built.
Planned Western Wall train station to be named for Trump — minister
2.) A new city quarter named “Trump Town.”
3.) A new city square named “Trump Square.”
4.) The Golan Heights 24-Hour House of Prayer named “Trump Heights.” 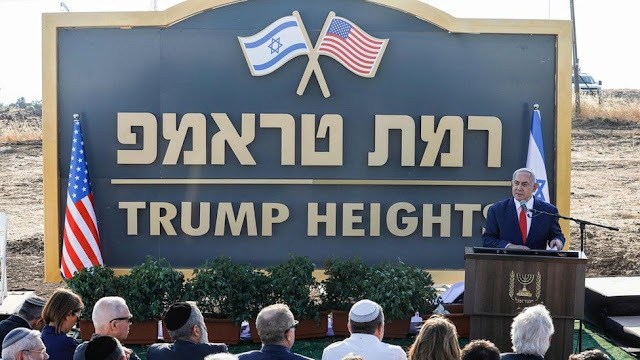 5.) The Temple Shekel minted with Trump’s Image on them.
In 2018, Jerusalem’s Affairs & Heritage Minister announced that his ministry had given to Donald Trump, the “Shield of Jerusalem” decoration. For those of you who may be wondering when Jerusalem will crown Trump as “King,” here are some important facts. One of Donald Trump’s ancestors was the King of Jerusalem. 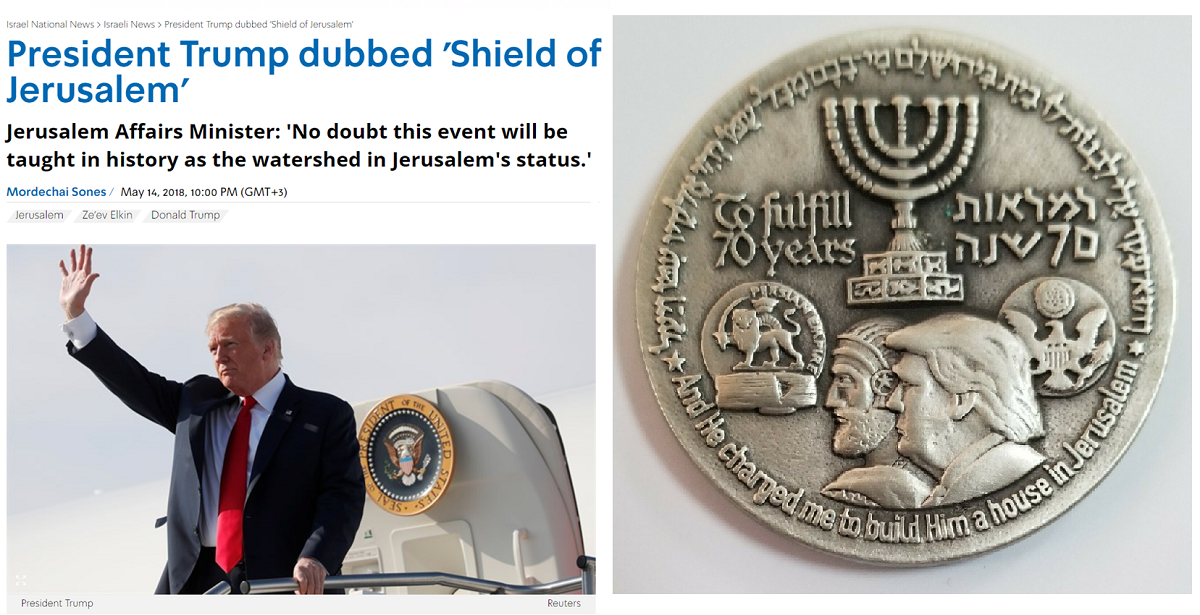 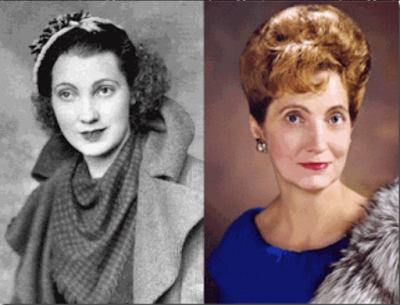 King William the 1st, who was the first Norman King of England, they were also called the “Norseman.” King William I was England’s “King of the North,” described in Daniel 11. Posted by DoublePortionInheritance at 12:04 PM