Messiah’s 7-Year Ministry Divided in Half

© Copyright Double Portion Inheritance, February 2002, April 2011 & August 2020
http://www.DoublePortionInheritance.com
https://www.paypal.com/paypalme/DPIMinistries
One of the most profound revelations ever given to me was concerning “Daniel’s 70th Week.” Following the events of 9/11/2001, I had been seeking Yah about end-times prophecy, and I wanted to understand the timing of his second coming. It was during the following year, (in 2002), that I had eight prophetic dreams that would radically shift my paradigm.
One of the things that baffled me, is that there was an obvious with Jacob serving Laban for two periods of seven years (back-to-back), to pay for his two wives (Leah & Rachel). Then, there was Jacob's son, Joseph who served Pharaoh in Egypt for two sets of seven years (back-to-back). So, naturally, the nagging question I had for YaHuWaH was “Why didn’t Messiah serve two periods of seven years, just like Jacob & Joseph?” 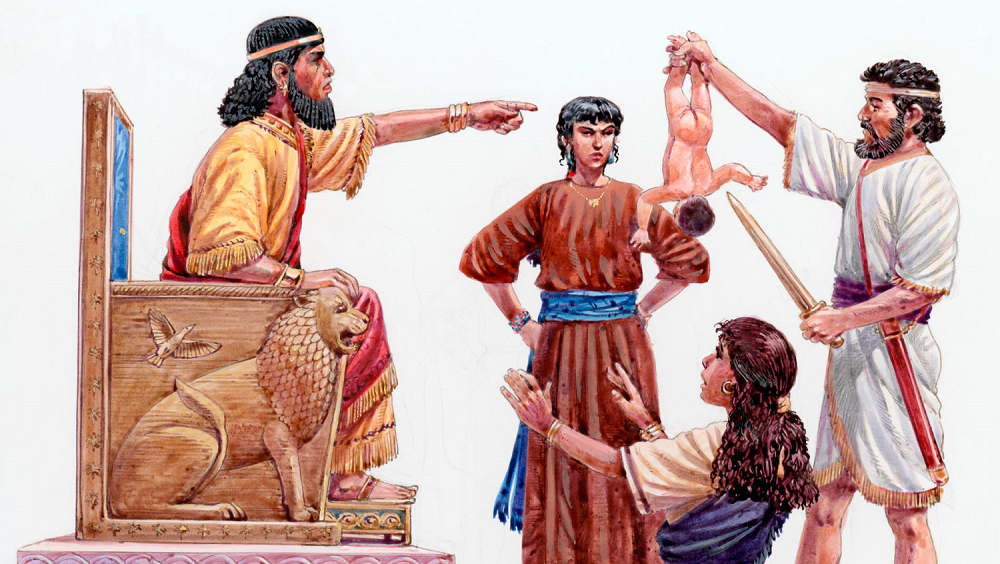